Western Union to Pay $586 Million in US Fraud Settlement

Western Union will pay $586 million to settle U.S. civil and criminal cases that alleged the company turned a blind eye for years to criminals who used its money transfer network to commit fraud.

In one of the most serious accusations, the Department of Justice alleged that Western Union knew for at least five years that its agents were accommodating funds transfers connected with human smuggling.

The settlement, which covers violations from 2004 through 2012, is the largest ever from a money-services business, federal prosecutors say. Some of the penalty will be used to repay fraud victims.

"Western Union, the largest money service business in the world, has admitted to a flawed corporate culture that failed to provide a checks and balances approach to combat criminal practices," says U.S. Attorney Wilfredo A. Ferrer of the Southern District of Florida.

Since 2001, 29 Western Union agents have been convicted of helping fraudsters conduct transactions with suspected criminal proceeds, according to prosecutors.

Cases brought against Western Union by the Justice Department, several states attorneys general and the Federal Trade Commission sought to resolve what the agencies viewed as systemic problems in how Western Union vetted transactions - as well as its agents.

In exchange for the settlement, federal prosecutors will drop two felony counts: failing to maintain an effective anti-money laundering program and abetting wire fraud. The FTC had accused Western Union of violating the FTC Act, which, in part, prohibits companies from participating in deceptive practices.

The settlement also ends an investigation by the U.S. Treasury Department's Financial Crimes Enforcement Network, which was investigating potential violations of the Bank Secrecy Act between 2010 and 2012.

Under the terms of the settlement, the company must closely monitor agents and strengthen its anti-money laundering program. An independent monitor will supervise that effort for three years. Also, its chief compliance officer now reports to the compliance committee of the board of directors.

Western Union charges a fee of up to 10 percent of the amount being transferred. In 2015, the company moved $82 billion worth of consumer payments.

Senders and recipients are required to show identification, but law enforcement officials have long suspected that Western Union employees were working in tandem with fraudsters to make suspicious transactions more difficult to investigate. While Western Union has had in place anti-money laundering controls, prosecutors contend those rules weren't enforced, particularly among high-volume agents.

One New York-based Western Union agent pleaded guilty to charges of "structuring" transactions, federal prosecutors say. Transactions of more than $10,000 must be reported to the U.S. Treasury, so those seeking to stay under the radar repeatedly transfer amounts just under that limit. Such structuring violates the Bank Secrecy Act, an anti-money laundering law from 1970.

Western Union says in a statement that it has improved its anti-fraud controls since 2012, the end of the period prosecutors say the criminal and civil violations occurred.

Over the last five years, Western Union says its spending on compliance has increased by 200 percent, although it did not give a figure. More than 20 percent of its workforce is dedicated to compliance, it says.

"We are committed to enhancing our compliance programs to prevent illicit activity on our network and protect customers who transfer money to friends, family and businesses," it says in the statement. 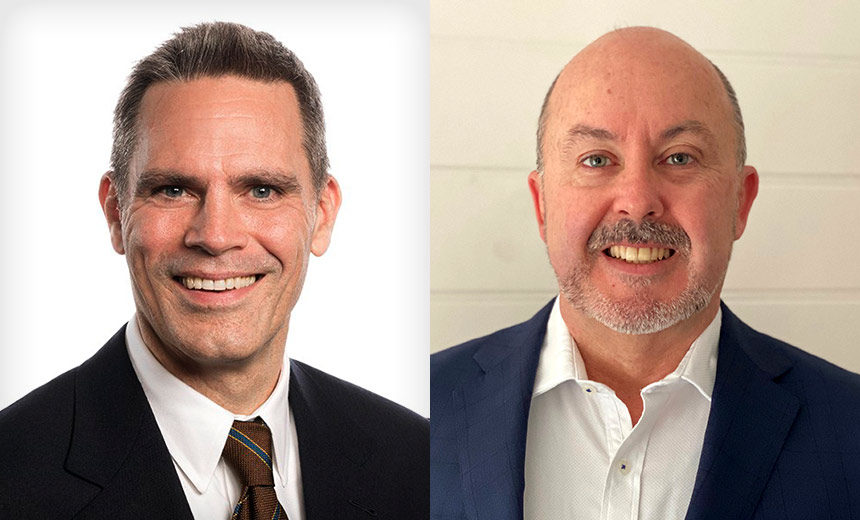 Western Union to Pay $586 Million in US Fraud Settlement