VMware has issued patches for a critical vulnerability in its virtual desktop deployment platform, View Planner, which could enable remote code execution.

The vulnerability, CVE-2021-21978, has a CVSS ranking of 8.6, considered highly critical. The flaw is caused by improper input validation and lack of authorization, resulting in arbitrary file upload in VMware's View Planner web application.

"An unauthorized attacker with network access to View Planner Harness could upload and execute a specially crafted file leading to remote code execution within the log upload container," VMware notes.

VMware issued patches for the vulnerability on Tuesday and urged affected customers to immediately apply the fixes. The flaw was identified by a researcher at security firm Positive Technologies.

Satnam Narang, a staff research engineer at Tenable, notes: "Other vulnerabilities can be chained together by a determined threat actor to facilitate a further compromise of the targeted organization’s network. Threat actors can leverage these vulnerabilities in the coming days and weeks, which is why it is critically important for organizations to apply these patches immediately."

Previous
Hackers Exploit Exchange Flaws to Target Local Governments
Next IAM: Are you all in or just dipping your toes?

Asokan was senior correspondent for Information Security Media Group's global news desk. She previously worked with IDG and other publications, reporting on developments in technology, minority rights and education. 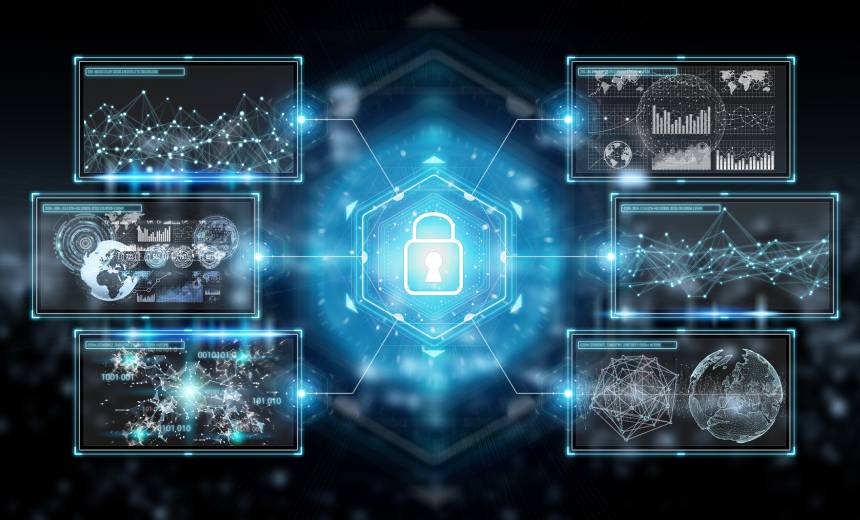 A Guide to Modern IT Service Management with AIOps