A newly discovered vulnerability in Visa's contactless payment cards could allow fraudsters to bypass the payment limit of £30 ($37) at a number of U.K.-based banks, according to researchers at the security firm Positive Technologies.

Although the researchers limited their tests to U.K. banks, the vulnerability apparently could be exploited in other countries as well, the researchers explain in a blog.

Researchers Leigh-Anne Galloway and Tim Yunusov say they were able to manipulate two data fields that are exchanged between the card and the terminal during a contactless payment. This was done by using a proxy machine that manipulates the transaction data between the card and the payment gateway, essentially creating a man-in-the-middle attack, the researchers report.

The researchers successfully tested a proxy machine with five U.K. banks, which they did not name. They discovered that the vulnerability is common to all Visa-issued contactless cards regardless of the bank and the locality of the person using the card, according to the blog.

The researchers say that an attack using the proxy machines can go through Google Pay by adding Visa to a digital wallet.

In the U.S., contactless card transactions ae relatively rare, with only about 3 percent of cards falling into this category, CNBC reports.

In the U.K., card holders can make contactless card payments of up to £30 simply by waving their debit, credit or other smart cards over a handheld payment device reader. The technology also allows card holders to use devices such as a smartwatch and e-wallets for contactless payments via their mobile phones.

But the Positive Technologies researchers note that both of these mechanisms can be bypassed by the proxy devices that enable a fraudster to conduct a man-in-the-middle attack, where the communication between the payment device and the card is altered.

Although the threat is relatively new, it poses a big potential challenge to the banks, Galloway told Forbes. "While it’s a relatively new type of fraud and might not be the number one priority for banks at the moment, if contactless verification limits can be easily bypassed, it means that we could see more damaging losses for banks and their customers," she said.

A Visa spokesperson told Forbes that the non-availability of physical cards can limit the scope of the man-in-the-middle attacks described by the researchers because they require the use of a stolen contactless card for which the theft has not yet been reported.

"Likewise, the transaction must pass issuer validations and detection protocols. It is not a scalable fraud approach that we typically see criminals employ in the real world," the Visa spokesperson added.

A spokesperson for Visa did not immediately reply to a request for comment, including on whether fraudsters have waged any attacks along the lines of what the researchers demonstrated.

Asokan is a consultant editor for Information Security Media Group's global news desk. She previously worked with IDG and other publications, reporting on developments in technology, minority rights and education. 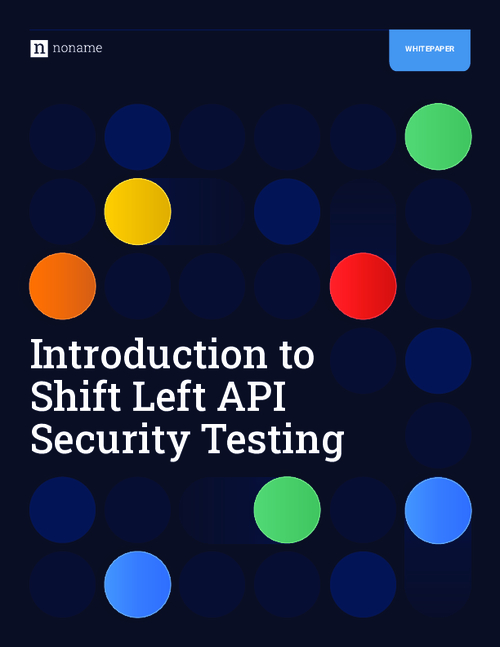