As the U.S. moves toward faster payments, it must include new payments providers, such as Apple Pay and Square, as well as banks in all efforts to ensure security , says David Lott of the Federal Reserve Bank of Atlanta.

The Federal Reserve in September 2013 issued a white paper that laid out a roadmap to guide future payments. The roadmap called for establishing two task forces - the Faster Payments Task Force and the Payments Security Task Force. The points in the white paper continue to be refined as the Federal Reserve obtains comments from payments industry stakeholders, Lott says.

Newer payments providers, such as Apple Pay and Square, that are not associated with banks and are, for the most part, unregulated, must be included in all faster payment discussions to ensure all payments remain secure, Lott stresses in a video interview at Information Security Media Group's recent 2015 Fraud Summit New York.

In the interview, Lott also discusses how the Fed is expanding its payments focus beyond the services it provides today to merchants and banking institutions.

Lott is a retail payments expert within the Retail Payments Risk Forum, which is part of the Federal Reserve Bank of Atlanta. He has more than 35 years of experience in retail banking and payments, and works with payments stakeholders in researching payments systems and products as well as risks and mitigating strategies. A key area of focus is customer, transaction and data security issues.

What to Do Based on 2022: Expert Analysis of TPSRM Survey 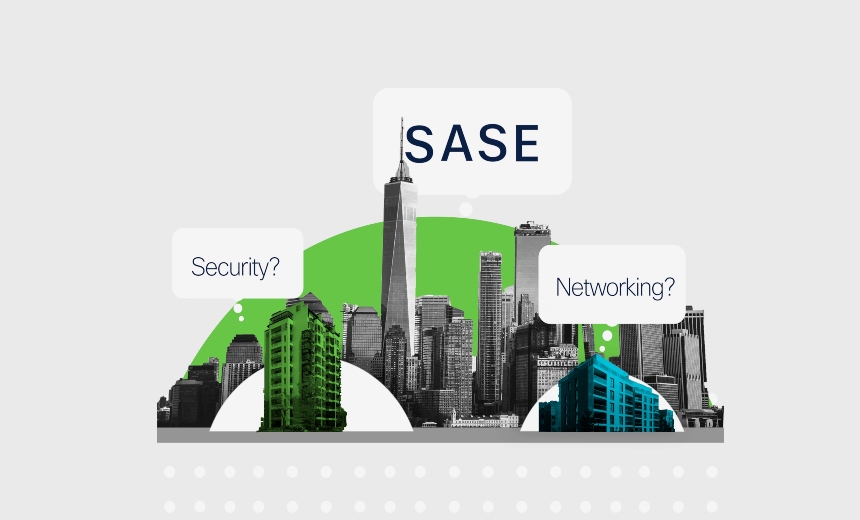 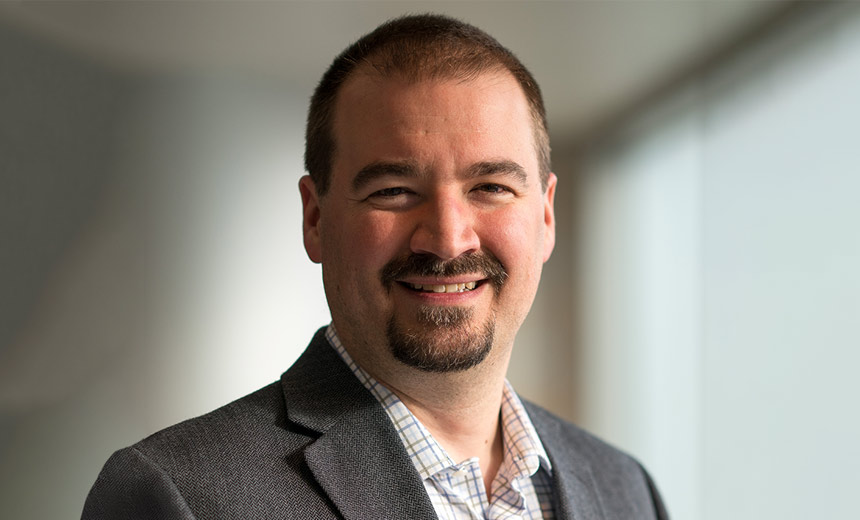