Hackers are exploiting a critical zero-day flaw in the WordPress plug-in Fancy Product Designer, which allows remote code execution, the Wordfence Threat Intelligence team at Defiant Inc. says. Because a patch has not yet been released, the team urges users to immediately uninstall the vulnerable plug-in.

Attackers are exploiting the critical remote code vulnerability in the plug-in to upload malicious files, Gall says. Although WordPress has a built-in firewall, hackers are bypassing it to exploit the flaw and achieve remote code execution before attempting a full site takeover, he adds.

Defiant says it's working with the Fancy Product Designer plug-in's developer to mitigate the flaw.

"As this is a critical zero-day under active attack and is exploitable in some configurations even if the plug-in has been deactivated, we urge anyone using this plug-in to completely uninstall Fancy Product Designer, if possible, until a patched version is available," Gall says.

Defiant did not respond to a request for comment. 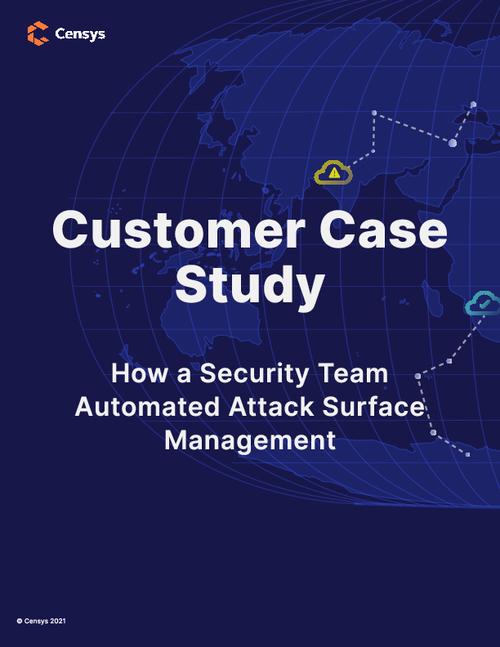