Recession Declared; Automakers Back in D.C. for Bailout Talks

Linda McGlasson • December 2, 2008     It is now official. The country is in a recession and has been in one since last December. The National Bureau of Economic Research made this announcement on Monday, affirming what many observers already believed.

Saying that the payroll measurements showed that employer payrolls reached a peak in December 2007 and have declined every month since, the NBER says this downturn is longer than most before it. The NBER is a private group of leading economists charged with dating the start and end of economic downturns. It typically takes a long time after the dawn of a recession to declare its start because of the need to look at final readings of various economic measures.

In the first 10 months of the year, employers cut 1.2 million jobs. Friday will possibly see another government report that is predicted to show another 325,000 jobs lost in November.

The current recession is one of the longest downturns since the Great Depression of the 1930's. The last two recessions (1990-1991 and 2001) lasted eight months each, and only two of the 10 previous post-Depression downturns lasted as long as a full year, says the NBER.

Goldman Sachs to Post Loss
Wall Street brokerage giant Goldman Sachs is rumored to be poised to report a quarterly net loss that may go as high as $2 billion. This works out to a loss of $5 a share and would be five times the current projection by analysts. If the loss is posted, it would be Goldman Sach's first loss since going public in 1999.

Big Three Present Plans
The Big Three automakers are in Washington, D.C. today to present Congress with their plans to restructure their troubled companies and get a chance for securing $25 billion in funding.

GM, Ford and Chrysler are presenting their plans separately to Congress and seek to refinance their companies' debt, cut senior executive pay, as well as look to worker concessions to dig their companies out of trouble and possible bankruptcy.

U.S. automakers have struggled to remain in business under the weight of the economic downturn, the worst auto sales for more than 20 years and a strangled credit market. All three automakers burned through $18 billion in cash reserves last quarter. GM and Chrysler executives warn that their companies could crumble in less than a month.

Last month, the automakers didn't impress the Congressional lawmakers they pleaded with for the $25 billion in loans. Lawmakers told them to come back with plans that show major changes, including cutting executive pay packages full of perks and an assurance that US taxpayers would be repaid the loans. Congressional hearings are planned for Thursday and Friday.

Previous
The Top 10 Regulatory Issues of '09

Next Coping with the Economy: State of Banking in Michigan

The Essential Guide to Zero Trust 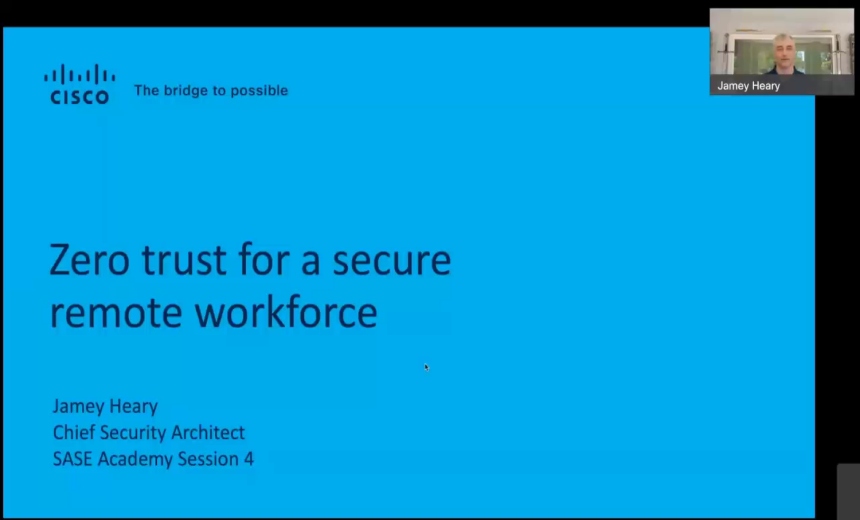 Recession Declared; Automakers Back in D.C. for Bailout Talks