In 2018, the Cybereason Research team identified a series of attacks targeting telecommunications companies. These attacks shared the same TTPs and consisted of a webshell execution followed by the deployment of Poison Ivy, a well-known RAT attributed to Chinese APT groups.

We have identified that this same threat actor has been operating in these telecommunications providers environments for at least two years. We performed a retrospective analysis of the attacks and were able to see changes in the attack patterns, along with new activity every quarter.

In this webinar, you will learn about:

8 Top Cybersecurity Challenges and How Leading Companies are Tackling Them

Evaluating Tools for Managing your Log Data: The Graylog Advantage. 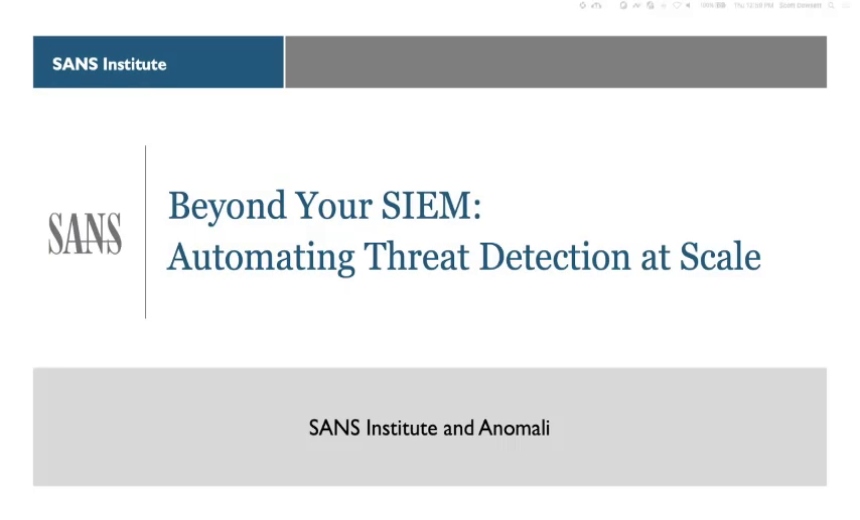 Beyond Your SIEM - Threat Detection at Scale with Automation