The National Institute of Standards and Technology has published a draft of its first revision to its cybersecurity framework, describing it as an update, not a major overhaul.

"Just to be clear, we're not headed toward a version 2.0 right now. We're definitely not," Matt Barrett, the NIST program manager overseeing the cybersecurity framework updates, said in a recent interview. "We're headed to something that's more like a 1.1."

What's new in the draft? 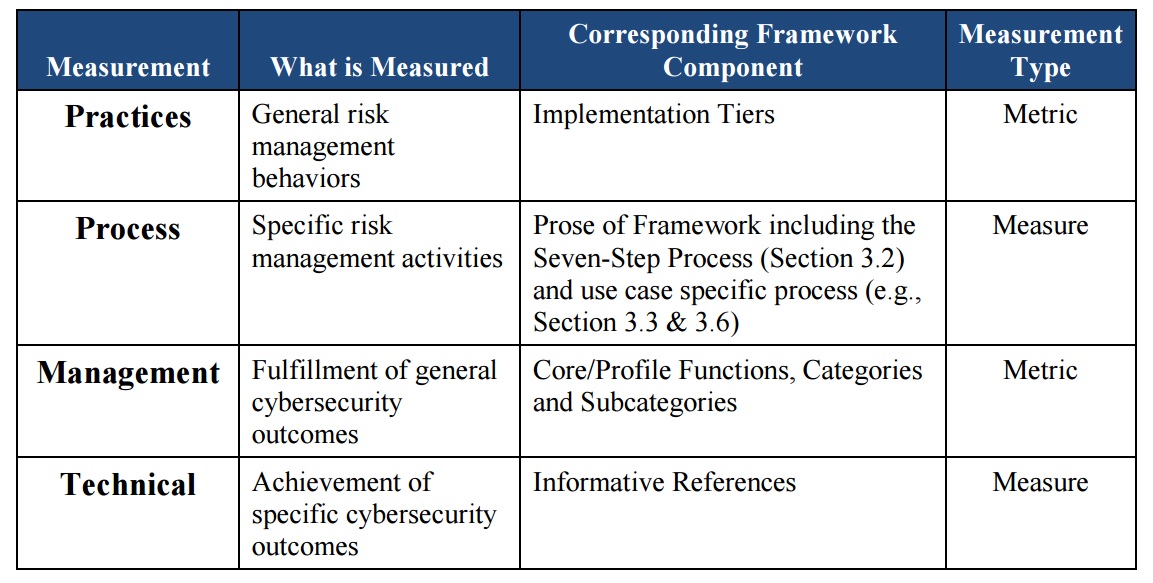 Note: Measures are concrete, usually measure one thing and are quantitative in nature. Metrics describe a quality and require a measurement baseline. Source: NIST 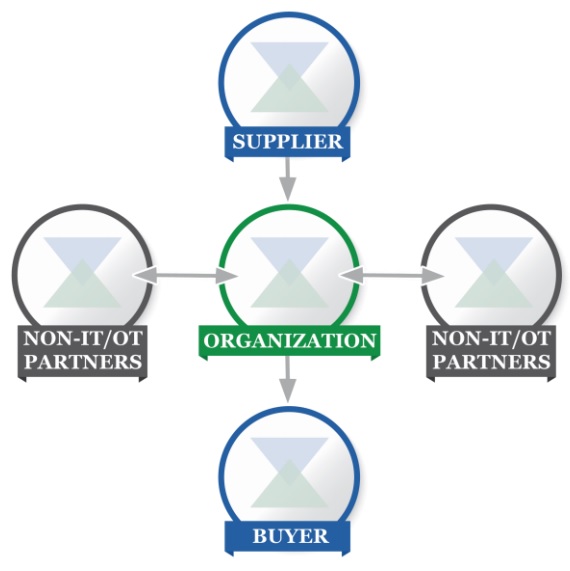 In a February 2013 executive order, President Barack Obama directed NIST to create the cybersecurity framework to help the operators of the mostly privately owned critical infrastructure to safeguard their information assets (see Obama Issues Cybersecurity Executive Order). NIST published the framework a year later (see NIST Releases Cybersecurity Framework). It's been widely adopted by critical infrastructure and other organizations in and out of government.

Congress, in enacting the Cybersecurity Enhancement Act of 2014, codified the framework into law (see Codifying Process That Created the Cybersecurity Framework). The law establishes a process for the government to develop IT security best practices with advice from industry that organizations can voluntarily adopt.

Draft 1.1 incorporates feedback NIST has received from stakeholders since the initial release of the framework and integrates comments received from a December 2015 request for information and from attendees at a cybersecurity framework workshop held last year at its Gaithersburg, Md., headquarters.

NIST is seeking comments on draft 1.1 from stakeholders. Comments should be sent to cyberframework@nist.gov by April 10.

Discover the Dangers of Unmanaged Admin Rights & Strategies to Control Them