22 New Schools Stand Out for Information Assurance Education Upasana Gupta • October 7, 2011     In 1998, the National Security Agency, through the National INFOSEC Education and Training Program, established Centers of Academic Excellence (CAE) to identify universities that conform to its standard for acceptable programs in information assurance (IA).

Now, over 13 years later, both the NSA and the Department of Homeland Security jointly sponsor the National Centers of Academic Excellence in IA Education and CAE-Research programs. The goal: to reduce vulnerabilities in the nation's critical information infrastructure by promoting higher education in information assurance and producing a greater number of professionals with hands-on information assurance expertise.

This year, 22 new schools have received designations: 12 universities and seven two-year colleges have obtained the CAE designation, while three universities now specialize in the CAE-R category.

"There aren't enough deep security experts," George adds. "To fill all the holes in security, this is a problem that we are trying to solve along with the universities."

The cyber threat landscape is more widespread than ever before, and cybersecurity professionals are needed in all sectors, from government to private industry, to protect not only their information assets, but also brand reputation and compliance regulations.

"Just as the space race motivated education and career development in the 1960s, cybersecurity can be today's driving force," George says.

The centers - which span 40 states, the District of Columbia, and the Commonwealth of Puerto Rico - are recognized leaders in information assurance and cybersecurity. Graduates of these programs often develop into cyber experts that help to protect information systems, critical infrastructure and networks in both the public and private sector.

Benefits to Schools and Students

Besides the obvious prestige of the CAE program, grants and scholarships are two main benefits that universities and students receive directly from the program.

CAEs have access to the Department of Defense Information Assurance Scholarship Program and the Federal Cyber Security: Scholarship for Service Program. "Students who win these scholarships must study at a CAE, and faculty at those institutions can apply for capacity- building grants through that program," says Matt Bishop, well-known professor within the Department of Computer Science at the University of California at Davis. Designation as a center, however, does not carry a commitment for funding from NSA or DHS, he adds.

Some critics argue that the CAE program is based on training standards that do not have strong pedagogical foundations - that the program is more a parameter for adequacy than excellence. However, most agree that this is an initiative much required to reach the broader working population and younger generation of students, who need to be educated and aware of the best practices in protecting data and systems, as well as in understanding the significance of cybersecurity.

According to George, the future of the program is to get more schools involved and designated as CAE or CAE-R to educate and train additional cybersecurity professionals to face the real world challenges and threats within both business and government.

Here is a list of the 22 newly-approved centers of academic excellence (CAE) and (CAE-R) in information assurance for the years 2012-2016: 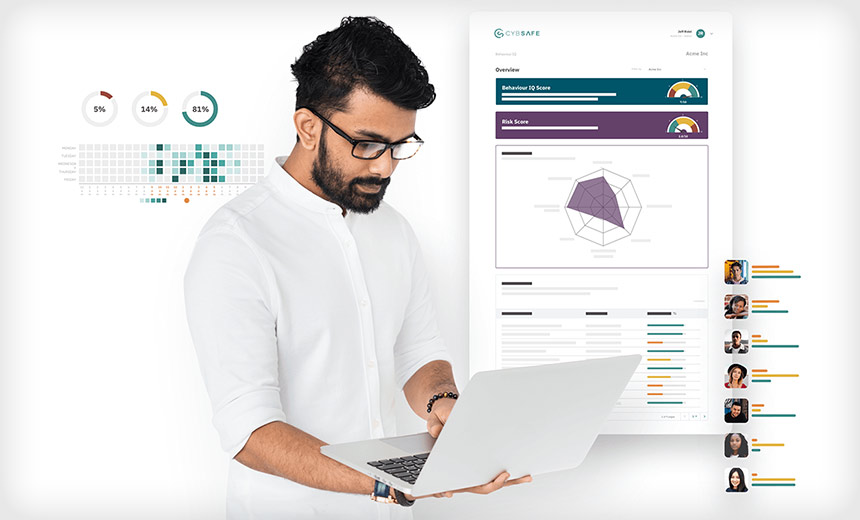 Oh, Behave! How Behavioural Science Can Help Your Organisation

How 'The Great Resignation' Is Affecting Cybersecurity