A federal district court judge's ruling that a National Security Agency program collecting metadata from telephone calls could be unconstitutional suggests that the law hasn't kept pace with changing technology.

Federal District Judge Richard Leon of the District of Columbia ruled on Dec. 17 that the program apparently violates the Fourth Amendment's privacy protections that ban unreasonable searches and seizures.

The case was brought by the conservative public-interest lawyer Larry Klayman and several others. Because of its national security implications, Leon stayed his injunction to allow the government time to appeal, a process he says could take about a half year.

"The almost-Orwellian technology that enables the government to store and analyze the phone metadata of every telephone user in the United States is unlike anything that could have been conceived in 1979," Leon says in his ruling, referencing a 1979 Supreme Court ruling titled Smith v. Maryland.

"Put simply, people in 2013 have an entirely different relationship with phones than they did 34 years ago," the judge says. "As a result, people make calls and send text messages now that they would not - really, could not - have made or sent back when Smith was decided."

To defend the NSA collection program, government lawyers cite that 1979 ruling, which found police didn't need a search warrant to install a device that recorded the numbers dialed on a particular phone line.

Leon didn't buy that argument, saying the precedent established in Smith v. Maryland isn't applicable to the NSA's program, in part, because technological advances have changed the way people use telephones today compared with how they used them in the late 1970s. "The court in 1979 [could not] have ever imagined how the citizens of 2013 would interact with their phones," Leon's ruling says.

"The case undermines the government's assertions that its bulk surveillance program, which collects virtually every phone record in the United States, is legal," says Trevor Timm, an activist at the Electronic Frontier Foundation.

The American Civil Liberties Union, which is arguing a similar case in New York, contends the 34-year-old decision involved surveillance of a specific criminal suspect over a period of two days. "The idea that this narrow precedent authorizes the government to place every American under permanent surveillance is preposterous," ACLU Deputy Legal Director Jameel Jaffer says.

An NSA spokeswoman referred questions about the ruling to the Department of Justice. A Justice Department spokesman told the New York Times that government lawyers were studying the decision, adding that the department believes the program is constitutional as previous judges have found..

What Would James Madison Do?

The judge, in his ruling, didn't mince his words about his thoughts of the NSA's bulk collection program.

"I cannot imagine a more indiscriminate and arbitrary invasion than this systematic and high-tech collection and retention of personal data on virtually every single citizen for purposes of querying and analyzing it without prior judicial approval," Leon says. "... I have little doubt that the author of our constitution, James Madison, who cautioned us to beware 'the abridgement of freedom of the people by gradual and silent encroachments by those in power,' would be aghast."

And Leon questions the efficacy of the NSA data collection program. "The government does not cite a single instance in which analysis of the NSA's bulk metadata collection actually stopped an imminent attack, or otherwise aided the government in achieving any objective that was time-sensitive in nature," he says.

"The American public deserved a chance to see these issues determined by open courts," Snowden says. "Today, a secret program authorized by a secret court was, when exposed to the light of day, found to violate Americans' rights. It is the first of many."

Global State of the MSP Report: Looking Ahead to 2023 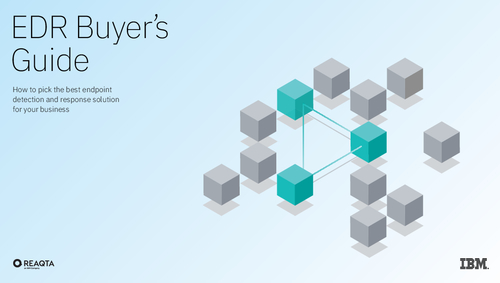 EDR Trends and Opportunities in Australia: The Key Factors to Consider in 2023 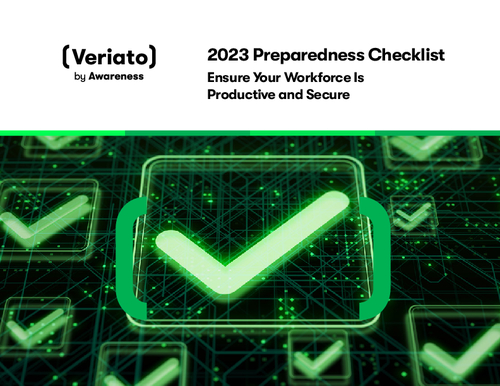