Adoption of ".bank", the financial services top-level domain, can help ensure banking websites are not easily compromised or spoofed, backers say. But the new TLD also is setting the stage for ancillary benefits, such as enhanced email authentication capabilities, say Dave Jevans of the Anti-Phishing Working Group, Craig Schwartz of fTLD Registry Services and Doug Johnson of the American Bankers Association.

"We're very happy that the .bank TLD is going to be requiring various forms of email authentication," says Jevans, co-founder and chairman of the APWG, which recently found that many other top-level domains are not only susceptible to fraud, but also are easily spoofed (see Phishing Campaigns Harder to Mitigate).

Johnson, who oversees cybersecurity efforts for the ABA, says c-level executives at banks throughout the country are asking questions about how they can best utilize the .bank TLD.

The .bank TLD "provides a more secure level of communication with our customers, between financial institutions and between financial institutions and the regulatory community. ... And CEOs are asking questions about email and site spoofing, and how they are going to be able to integrate their core processors into the process as well," Johnson says.

As a result, the fTLD Registry Services is developing an implementation guide for .bank, he adds.

During this interview, Jevans, Schwartz and Johnson also discuss:

In part one of the interview, Schwartz and Johnson explained the stringent vetting process required for registration of the .bank domain.

Schwartz is the managing director of fTLD Registry Services, which was chartered to oversee the security and trust of TLDs. He is responsible for developing the organization's strategic response to ICANN's generic Top-Level Domains Program and leads the team in achieving fTLD's mission and objectives. Schwartz previously spent five years with ICANN, where he served as chief gTLD Registry Liaison. 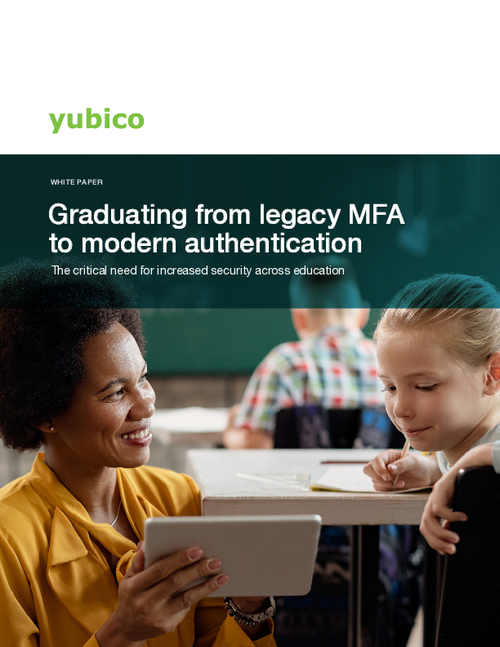