Exposure of Debit Data is Biggest Threat Tracy Kitten (FraudBlogger) • February 7, 2014     15 Minutes
A new identity fraud study shows that consumers who are victims of a payment card breach are at greater risk of fraud than victims of other types of breaches, says Al Pascual of Javelin.

In 2013, one in three U.S. consumers who had been notified that their personally identifiable information was exposed in any type of breach wound up becoming victims of identity fraud, according to Javelin's 2014 Identity Fraud Report. The report defines identity fraud as fraud that results from the theft of PII, not just from identity theft.

"There's a strong relationship between breaches and fraud," Pascual says in an interview with Information Security Media Group. "The data is truly compelling. Consumers are getting these [breach] notifications and they are suffering fraud at a greater rate than ever before. If you are a card data breach victim [of any kind], there's over a 40 percent chance that you will suffer fraud."

Consumers are frustrated that that they have no control over card data breaches at retailers, says Joe Vacca, president of partner solutions for Intersections Inc., a consumer fraud prevention and education firm that helped Javelin collect data for its report, based on a survey of 5,000 consumers."When you think about Target and other breaches, there is nothing they could do to prevent it," Vacca says during the interview.

There is a direct link between duplicated or weak passwords and account takeover fraud, especially outside of banking environments, Pascual adds. "Takeovers of checking and savings accounts have actually dipped, but takeovers of utilities and mobile phones [accounts] have jumped," he says.

During this interview, Pascual and Vacca discuss:

Vacca joined Intersections in 2000. He previously worked in management positions at EduCap and Wells Fargo. 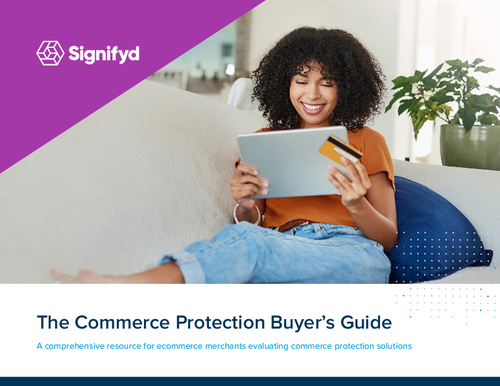 The Faces of P2P Fraud: Zelle Abuse and Other Common Scams

OnDemand | When New Customers Are Not: Tackling Fraud in Account Opening