The latest edition of the ISMG Security Report analyzes how the Russian hacking group Turla has been coopting Iranian hacking tools.

In this report, you'll hear (click on player beneath image to listen):

The ISMG Security Report appears on this and other ISMG websites on Fridays. Don't miss the Oct. 18 and Oct. 11 editions, which respectively discuss the shutdown of the DeepDotWeb marketplace and Twitter's phone number repurposing "mistake." 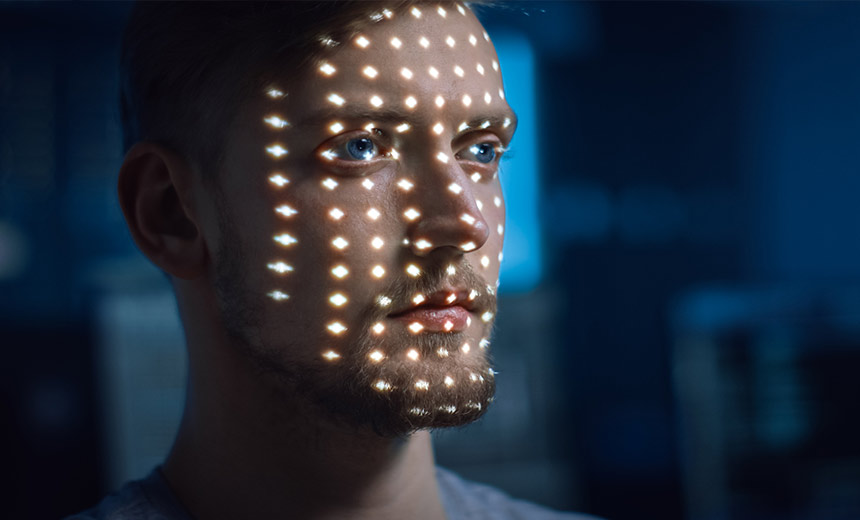