Gorman, who will be based in Washington, will report to Chief Technology Officer Marc Gordon.

In an interview with Information Security Media Group last summer (Is Infosec Worker Need Underestimated?), Gorman addressed the struggles businesses and governments face in finding IT security professionals to safeguard their organizations' digital assets. "We're not poised right now to create the number of people with the right skill sets that we need to really support the needs we're going to have, not only within government, but as I said earlier, within in the commercial sector as well," he said. "It is the most critical piece of cybersecurity."

For the past two years, Gorman has been serving as senior executive adviser for cybersecurity at the management consultancy Booz Allen Hamilton, where he was responsible for strategic planning and capability development for the firm's cybersecurity portfolio. Gorman had served in the Office of the Director of National Intelligence from March 2007 to April 2009, first as assistant deputy director for strategy, plans and policy, and then as acting associate director and chief information officer.

In last summer's interview, Gorman characterized human capital as the foundation of cybersecurity (Humans Most Critical Piece of Cybersecurity). "If we don't have human capital in place," he said, "the other stuff is not going to work."

Previous
Japan's Nuclear Crisis: How to Respond
Next FFIEC Draft: The Bad and Good 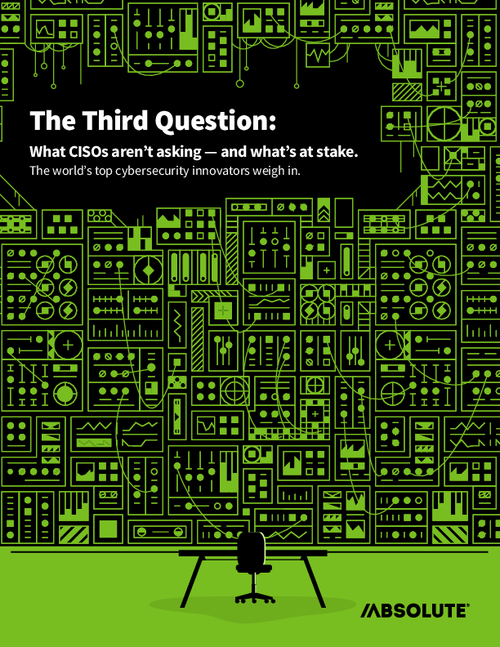 The Third Question: What CISOs Aren't Asking, and What's at Stake 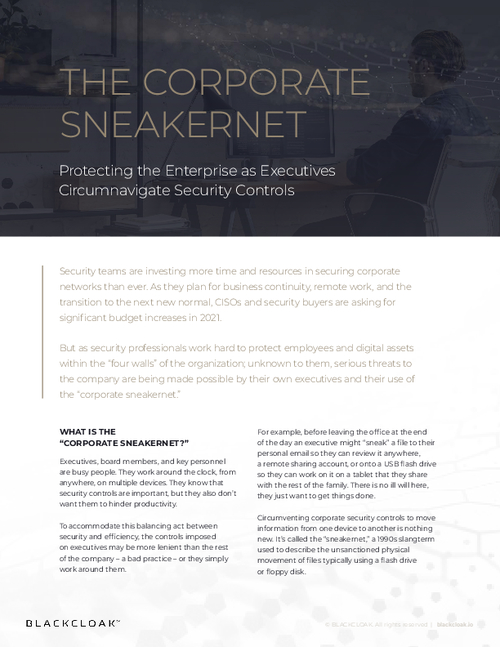 How Your CEO's Personal Brand is a Cybersecurity Liability