Facebook's Cryptocoin: A Disguised PayPal on a Blockchain?

Facebook is edging closer to launching its own cryptocurrency, with a rollout expected this year, The New York Times reports. But some critics say the project seems more like a trendy and unnecessary redressing of a PayPal-like system on a blockchain.

Citing anonymous sources, the Times reports Facebook has held discussions with cryptocurrency exchanges about selling the coin, which would be a feature within the WhatsApp messenger. Bloomberg first reported the project in December.

Facebook's project is rolling along in parallel with similar efforts from other messaging systems, including Telegram and Signal, which may go live before year's end. It's a sign of big-name interest in blockchains and cryptocurrencies despite a year-long bear market and ever-present regulatory concerns.

Could this be cryptocurrency's big market breakthrough? 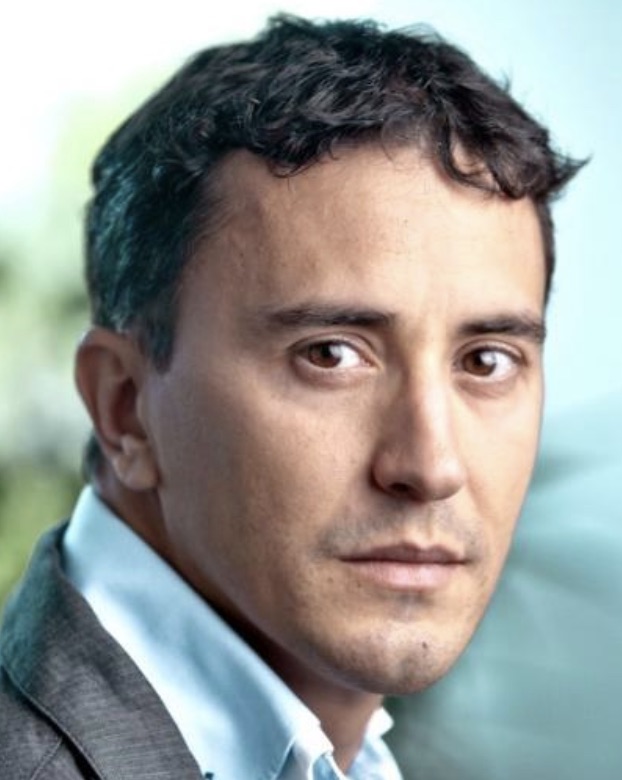 Facebook's interest in cryptocurrency is notable as opposed to other projects, which have launched virtual currencies in order to raise funding, says Emin Gun Sirer, a computer scientist at Cornell University who closely follows blockchain technology. The U.S. Securities and Exchange Commission has warned that initial coin offerings, or ICOs, may be risky investments.

"To them, crypto was nothing more than a vehicle to untap the ultimate goal of raising money," Sirer says. "But some big companies, such as Facebook, actually get the gist of cryptocurrencies and are striving to build truly decentralized systems that aren't just fundraising vehicles and not under corporate control."

Sirer says that he expects larger players to enter the space as it matures and as "big companies realize the potential advantages blockchains offer."

Bitcoin's launch in January 2009 catapulted interest in decentralized ledgers called blockchains to record transactions. Bitcoin's creator, the pseudonymous Satoshi Nakamoto, figured out how to mathematically verify transactions without a trusted middleman and ensure that coins are not spent twice.

Bitcoin's success held hopes that blockchains would irrevocably disrupt the financial services industry, reducing fees and opening up new banking tools to the impoverished. Ten years on, it hasn't quite worked out that way.

Despite bitcoin's technological cleverness, usability and security issues abound. Users are usually left on their own to defend their virtual currency holdings without any chance of redress, a big disadvantage over banks. Cryptocurrency exchanges have proved vulnerable to hackers (see Report: Cryptocurrency Exchanges Lost $882 Million to Hackers).

Price volatility has long been a problem, due to low liquidity, and occasionally, malicious manipulation. And while bitcoin is awkward to use in retail transactions compared to payment cards, it was embraced by the criminal underworld as a way to avoid scrutiny from the financial system. That's why banks have kept it at arm's length, although it was recently revealed that JP Morgan is testing its own coin, the MIT Technology Review reports.

Facebook's plan could possibly eliminate some of the problems. The Times reports Facebook's currency would be a "stable" coin, pegged to several currencies. Volatility would be nixed by backing the coin with real money.

The Times story also indicates Facebook's design wouldn't rely on miners to verify transactions, instead using dedicated nodes similar to more centralized cryptocurrencies, such as Ripple or Stellar. Blockchain systems along the lines of bitcoin use distributed computers, called miners, to verify transactions. 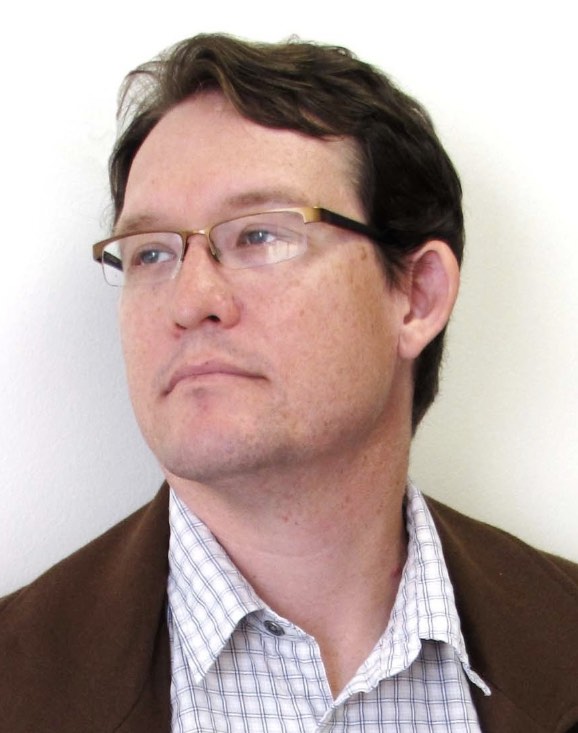 Tying a payment channel to WhatsApp and calling it a blockchain system "is just marketing fluff," he says. "It's going to be really a centralized database they control, so what they are really doing is building a private-label PayPal."

It's also unclear what would be the advantages of a blockchain-based system over other electronic money transfer systems. Apple Pay's feature can be used with iMessage, Weaver points out. PayPal and Venmo also run successful platforms for person-to-person payments, sans blockchains. 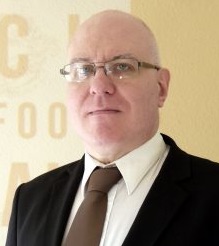 Nothing Facebook is doing in the payments space requires a blockchain - except for possible publicity advantages, says David Gerard, author of "Attack of the 50-Foot Blockchain."

"What they [Facebook] describe is a centrally run payment system," Gerard says. "You'd want that to be done the conventional way."

The regulatory environment around cryptocurrencies is also still in flux, posing another challenge. Facebook will have to be 100 percent attentive and well-behaved as a money transmitter, Gerard says.

If a Facebook coin becomes widely traded on exchanges, the reputation of the project will also depend on the trustworthiness of those partners, Gerard says.

"The limits aren't technical," he says. "It's easy to send money around the world. They're regulation - making sure money changers are solvent, reputable and have the money."

Facebook's Cryptocoin: A Disguised PayPal on a Blockchain?