A long list of massive data breaches occurred in 2015, including those affecting Anthem, the U.S. Office of Personnel Management, Ashley Madison, Korea Credit Bureau, Uber, British Airways, Sony Pictures, Home Depot and Mozilla, among many others.

A survey conducted by KPMG estimated that more than 72 percent of organisations in India are at a risk of falling victim to a cyberattack. Against such a backdrop, some pertinent questions arise with regard to protecting organisations against attacks. They include: 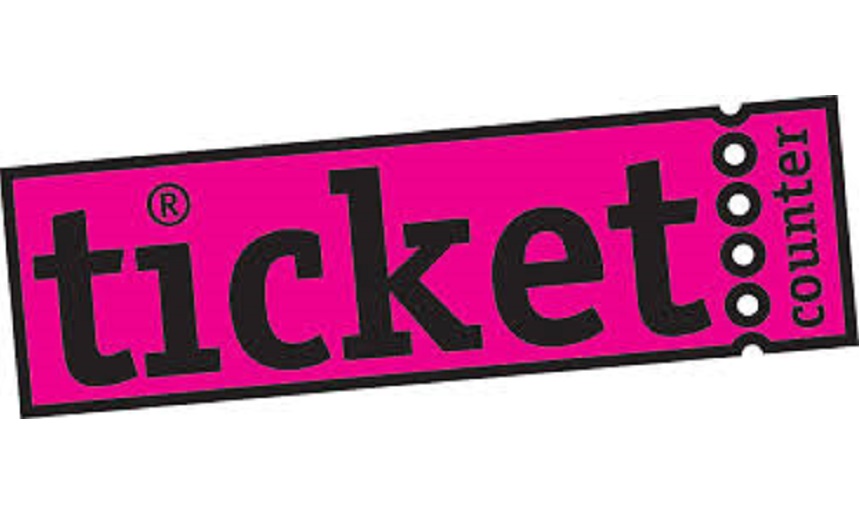