The most significant component of President Biden's recently released executive order on cybersecurity is its call for the creation of software life cycle security standards, says Adam Isles, former deputy chief of staff at the U.S. Department of Homeland Security, who offers a complete assessment.

Software life cycle standards are needed, says Isles, who's now principal at the consultancy The Chertoff Group, because "we’re trying to get a greater level of transparency, particularly in third-party and open-source software ... ensuring the code libraries that vendors use are current and maintained."

Morbin is a veteran cybersecurity and tech journalist, editor, publisher and presenter working exclusively in cybersecurity for the past decade – at ISMG, SC Magazine and IT Sec Guru. He previously covered computing, finance, risk, electronic payments, telecoms, broadband and computing, including at the Financial Times. Morbin spent seven years as an editor in the Middle East and worked on ventures covering Hong Kong and Ukraine. 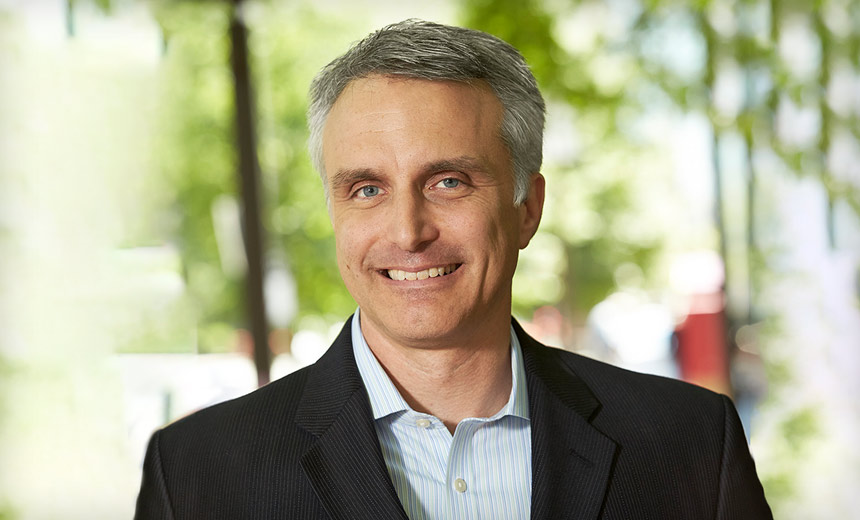 How to Build a Blueprint for Secure Software

Are All Your Application Secrets Secure Across Your Enterprise