The settlement is over allegations the company didn't have adequate data security for consumer records. The St. Petersburg-based company experienced a massive data breach exposing personal data from about 5.9 million consumer files. Under the settlement, the company agrees to ensure that safeguards are in place to protect consumer data.

Certegy Check Services Inc., a related company, Fidelity National Card Services, and subsidiaries of Fidelity National Information Services Inc., reported in July 2007 that customer records were stolen by a former company employee. Certegy notified the attorney general and the Federal Trade Commission and consumers of the data thefts, and cooperated with the attorney general's investigation.

A former Certegy employee, William Gary Sullivan, was later convicted of fraud and is serving a 57-month sentence in federal prison. Certegy and Fidelity also cooperated with investigations into the dissemination of consumer data through data brokers and marketers.

The settlement with the attorney general's office ensures that Certegy will maintain a comprehensive information-security program. This program will assess internal and external risks to consumers' personal information, implement safeguards to protect that consumer information, and will regularly monitor and test the effectiveness of those safeguards. Certegy and its related entities also agree to adhere to payment card industry data security standards as those standards continue to evolve.

As part of the settlement, Certegy is donating $125,000 to the attorney general's Seniors vs. Crime Program for educational, investigative and crime prevention programs for the benefit of senior citizens and the community and will pay $850,000 for the state's investigative costs and attorney's fees related to the case. 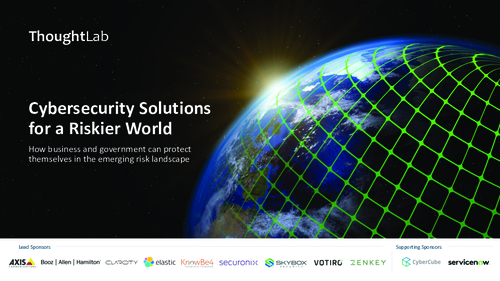 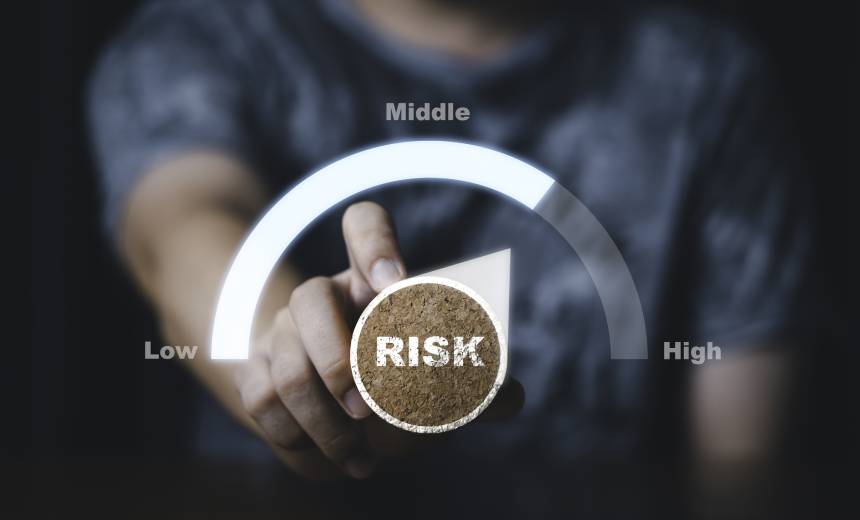