A California man has pleaded guilty to committing a $50 million wire and securities fraud, the Department of Justice announced Wednesday.

Allen C. Giltman, 56, a former registered investment professional, and his co-conspirators were engaged in an internet-based financial fraud scheme from 2012 to October 2020 that involved the creation of fake websites to solicit funds from investors, the DOJ says (see: A $200,000 Internet Fraud: Will Anyone Investigate?).

The fraudulent websites were used to lure potential victims with investment opportunities and certificates of deposit with higher than average rates of return. CDs are issued by a bank to a person depositing money for a specified length of time at a specified rate of interest.

Giltman communicated with the victims by impersonating real FINRA broker-dealers by using their names and FINRA Central Registration Depository numbers, according to the DOJ.

"He would then provide the victims with applications and wiring instructions for the purchase of a CD. The funds wired by the victims would then be moved to various domestic U.S. and international bank accounts, including accounts in Russia, the Republic of Georgia, Hong Kong, and Turkey. None of the victims received a CD after wiring the funds," the DOJ says.

The U.S. Securities and Exchange Commission also filed a civil complaint against Giltman based on the same conduct.

These fraudulent schemes resulted in primarily older adults investing their retirement savings after the advertisements allegedly offered investors fictitious CDs that the websites falsely claimed were FDIC-insured, the SEC says.

The SEC also alleges that Giltman used a variety of methods to evade detection, including attempting to anonymize his digital footprint by using the identities of victims to register for online services used in the scheme.

"Giltman and the co-conspirators purchased internet advertising, which caused advertisements for the Fraudulent Websites to appear in Google and Microsoft Bing search results for searches including phrases such as 'best CD rates' or 'highest CD rates,'" according to the court documents.

"These kinds of scams and frauds are unfortunately not new, yet remain effective. People will often fall for scams which look legitimate, such as those presented as investment opportunities with promises of guaranteed or high returns," says Javvad Malik, security awareness advocate at security firm KnowBe4.

So far, U.S. law enforcement agencies have identified at least 150 fraudulent websites created as part of the scheme and at least 70 victims of the fraud scheme nationwide collectively transmitted approximately $50 million that they believed would be invested on their behalf.

Anita B. Bandy, associate director of the SEC’s division of enforcement, says that protecting retirees and older adults who rely on their investments is one of the most important missions of the commission.

"We will continue to use every tool available to hold bad actors who use elaborate means to avoid detection accountable for preying on U.S. investors," Bandy says.

The court announced that Giltman will forfeit all property, real and personal, that constitutes or is derived from proceeds traceable to the commission of the said offense. That includes $100,704, 1,000 euros, ($1,140), mobile devices, laptops, Verizon hot spots, expensive watches, such as Rolex, and jewelry, including gold and silver rings.

Malik says people should try to verify the authenticity of a website and determine whether it is regulated it. He advises being vigilant about the payment process, especially if the organization uses gift cards, cryptocurrency or other forms of payment instead of standard bank transactions.

No legitimate organization will restrict payment options, Malik says, especially where large sums are involved. "People should always bear in mind that if something appears too good to be true, it usually is." 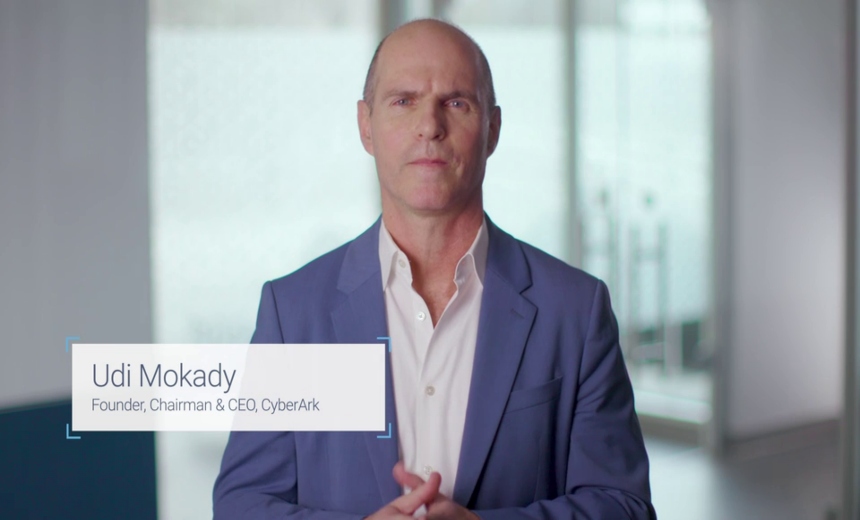