Have you been the target or victim of ransomware-wielding attackers? If so, your government needs you to come forward.

So says the FBI in a new public service announcement aimed at both individuals and businesses. The FBI says the effort is designed to get "victims to report ransomware incidents to federal law enforcement to help us gain a more comprehensive view of the current threat and its impact on U.S. victims."

"Paying a ransom emboldens the adversary to target other victims for profit."

The bureau says that while anecdotal reports of crypto-locking attacks abound, it needs more precise information about attackers - ranging from the ransomware variant to the attacker's bitcoin address - to help it pursue, disrupt and potentially arrest suspects.

"While ransomware infection statistics are often highlighted in the media and by computer security companies, it has been challenging for the FBI to ascertain the true number of ransomware victims as many infections go unreported to law enforcement," the FBI's alert says.

The bureau has previously asked victims of everything from tech support scams to CEO fraud to come forward in efforts that parallel outreach by European law enforcement and security experts.

The FBI is asking anyone who's been the victim of a ransomware infection to file a report with the local FBI field office or via the website of the Internet Crime Complaint Center, or IC3. That's a joint partnership between the FBI, the National White Collar Crime Center and the Bureau of Justice Assistance, which was set up to receive and investigate internet-related crime complaints.

Here's the precise information being sought by the bureau:

In its public service request, the FBI again urges anyone who's suffered a ransomware infection to never pay ransoms because it helps criminals refine their attacks and snare even more victims.

"Paying a ransom does not guarantee the victim will regain access to their data; in fact, some individuals or organizations are never provided with decryption keys after paying a ransom," the FBI says. "Paying a ransom emboldens the adversary to target other victims for profit, and could provide incentive for other criminals to engage in similar illicit activities for financial gain."

The FBI also notes that business realities may, of course, influence some organizations to pay the ransom. "While the FBI does not support paying a ransom, it recognizes executives, when faced with inoperability issues, will evaluate all options to protect their shareholders, employees and customers."

Legal experts say there appears to be no way for U.S. law enforcement agencies to prosecute anyone who pays a ransom, even if the money ends up in the hands of an individual or organization on the U.S. Treasury Department's sanctions list, provided victims employ an intermediary. I've been told that some organizations are setting up such plans as well as stockpiling bitcoins in the event that they do fall victim to a related attack.

Some victims, however, can get the equivalent of a "get out of jail for free" card, thanks to ongoing efforts by security researchers to crack attackers' weak crypto or otherwise exploit code-level flaws in attack code. 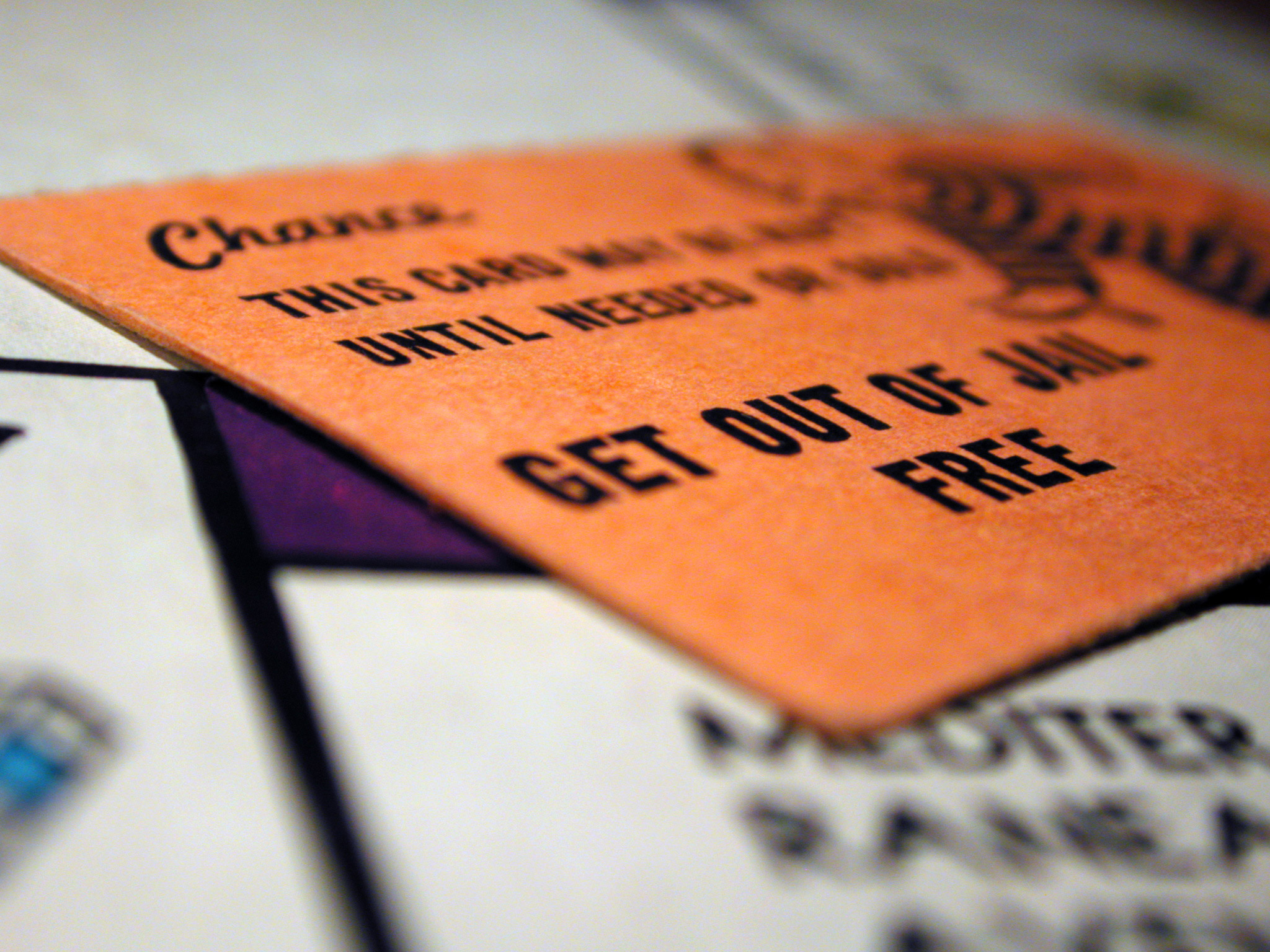 One related effort, the public/private No More Ransomware portal, says that since launching in July, it's enabled 822 CoinVault and 941 Shade ransomware victims to decrypt their data for free.

While that's good news, as the FBI noted earlier this year in an intelligence memo, don't count on decryptors always being available, because they rely on attackers making coding errors.

"Since the most sophisticated ransomware variants are practically impossible to defeat without obtaining the actor's own private decryption keys, the FBI has focused on performing significant outreach to educate the public on ransomware and the importance of keeping backups and maintaining a level of operational security when using a computer," the FBI's memo states.