Bill Nelson, Executive Director of the Financial Services Information Sharing and Analysis Center (FS-ISAC) says the cyber alert on wire fraud is an important one that businesses and banks should pay close attention to because of the number of attacks happening around the country to businesses and government entities.

Attacks by hackers have hit both private businesses and government entities with fraudulent wire transfers that average in losses from $100,000 to $200,000 per victim. These attacks compromise the victims' computer by launching malware-laden phishing emails or other ways, but rather than just taking small amounts of money via ACH transactions, they wire large amounts of money overseas, either directly or via money mules. The malware being used to collect the banking credentials from victims is the Zeus Trojan.

Nelson says the wire fraud recommendations, "follow many of the same points we talked about in the August 2009 advisory to NACHA and FS-ISAC members about ACH fraudulent transactions."

These transactions have resulted in well-documented legal disputes between banking institutions and their customers, as in the case of Texas-based PlainsCapital Bank and Hillary Machinery, Inc., which are at odds over what constitutes "reasonable security."

This advisory focuses on a different attack vector, not just ACH transactions, but wire transfers, which are more instantaneous. "The wire transfers happen really quickly and can be very damaging in terms of losses," Nelson says.

The joint advisory stresses a layered approach to stopping and preventing future wire fraud transfers. "All along we have been emphasizing a layered defense approach, with dual control, daily account reconcilement and using a dedicated computer for banking online," he says.

Some of the recommended best practices for businesses to increase cybersecurity: 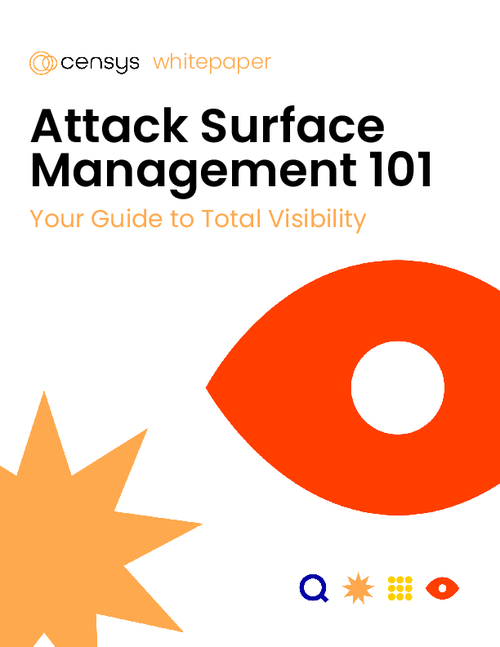